During the Baroque period, Dresden was one of the most prominent and innovative musical centers in Europe, with composers and virtuosic performers such as Pisendel, Hasse, and Zelenka elevating the musical activities of the city to new heights. It was during one of his many visits to this particular city that Johann Sebastian Bach referred to Hasse’s 1731 opera Cleofide as the “Dresden ditties.’ While sounding rather disparaging to English ears, the original German phrase, “Dresden Liederchen,” actually does not imply any contempt on the part of the elderly Bach, who by all counts was a major admirer of Dresden and its musicians.

To highlight this virtuosic and exciting musical period, world-renowned Baroque violinist Rachel Podger directs the Colburn Baroque Ensemble and Tesserae Baroque in a program of Dresden ditties, including works by Pisendel, Mossi, Zelenka, and Hasse.

In-person and livestream tickets are available for this event. 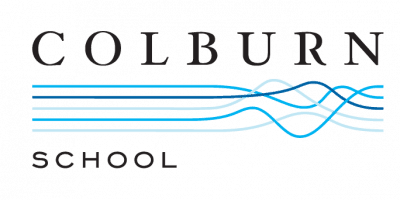